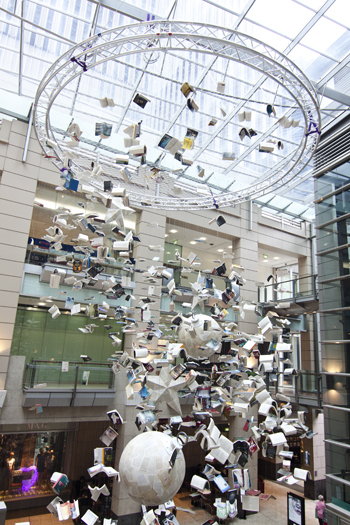 I had my first day back at work today...my boss got mixed up with which month I would be lessening my shifts...she thought it was end of January instead of late February (which I had told her maybe 4 or more times previously orz) pretty sick of my boss constantly forgetting these details...she must have asked me at least 6 or more times when i was going on holiday last yr /sigh

Anyway i'm still trying to catch up on sleep from the terrible flight back lol!

Trying to get rid of the backlog of pics before my JP trip...I have a huge backlog of cosplay shoots photos as well arghhhh going to start with the non-cosplay pics as there isn't as many :) 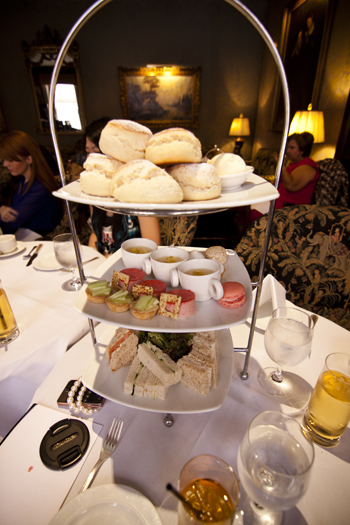 Trackbacks URL
http://madarachuu.blog.fc2.com/tb.php/12-43bf3366
Use trackback on this entry. 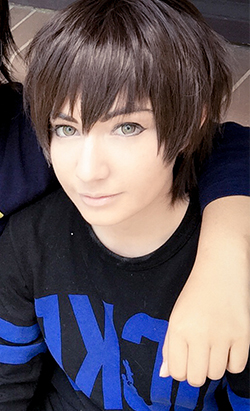 Please do not distribute my work without permission.
本人以外の画像保存・転送を禁じます。
擅自转载禁止
무단 전재 금지